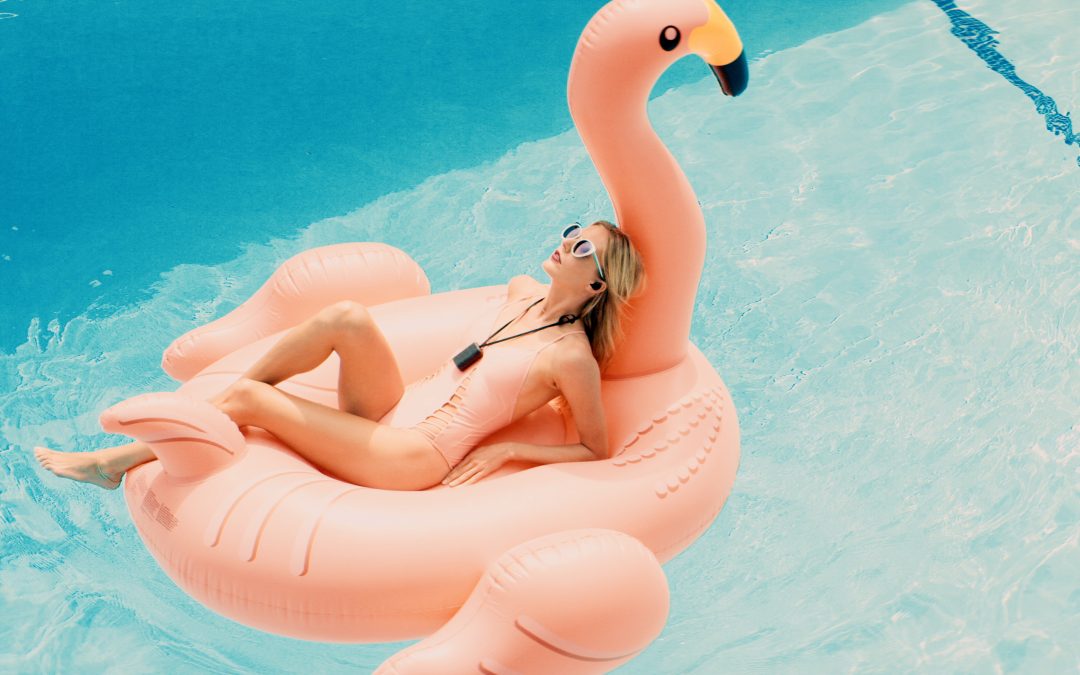 If, for a moment, we leave the world of smart textiles and interactive garments, we’ll see that in the wearables tech industry, a lot of businesses are still focusing on smart watches, fitness trackers and other wrist-based devices. But there’s another player in the field, which has been quietly establishing domination. Hearables.

Hearables, or connected ear-worn devices, can mean different things, from wireless earbuds to smart hearing aid devices. Such products were at prominent display at this year’s CES and, perhaps due to the reveal of Apple’s jack-less iPhone, the category is growing over eight times the rate of wrist-worn devices.

Apart from Apple, there are a few players in the field trying to capture the consumer market, with one of the top being Bragi.

Bragi started in 2014, with a Kickstarter that raised $3 million from 15,998 supporters, all of whom fantasised about a “smart” wireless earphone that could store music, track fitness, health and so much more. As a result, in 2016 Bragi released its first product, The Dash – smart, wireless earbuds that are for much more than just listening to music. Forget buttons. The Dash can be controlled through gestures such as nodding to accept a phone call or shaking to decline it. The earbuds are compatible with a smartphone app that lets you personalise them even further. It visualises the features of The Dash, showing your fitness status, heart rate, calories burnt, distance traveled and more. The ear is a better place than the wrist for collecting certain biometric data, which makes Bragi perfectly positioned to service the active, connected consumer of today.

If you already have an activity tracker (or don’t want to use one) you can still enjoy Bragi’s earbuds, without the price tag of a hearable device. The company recently released The Headphone – Bluetooth-connected wireless earbuds, minus the activity tracking features.

The Headphone can be connected to any Bluetooth device, including the iPhone 7, but also other smartphones, tablets and laptops. In addition to switching between music tracks, taking phone calls and activate Siri (or other voice assistant), The Headphone includes Audio Transparency mode which lets you hear your surrounding environment without having to remove the buds from your ears. While the product will be yet another thing to charge, the battery lasts for up to six hours.

I had a chance to test The Headphone and one thing that truly delighted me was how well they fit. Using Apple’s standard in-ear headphones before Bragi was always frustrating, especially while working out, running or dancing. So as soon as I got my hands on The Headphone I put them to the test by doing an upward facing bow pose, expecting them to fall off. To my upmost surprise, they stayed in, blasting mood-boosting tunes. Speaking of sound, The Headphone provides powerful audio and bass, I just wish the maximum volume could be louder. Perhaps it’s just the music junkie in me.

Overall, we’re impressed with Bragi’s vision of the future of sound and, as audio user interfaces enter the mainstream, can’t wait to see whet they do next.

Want to partner with us for an event or invite us to speak? Get in touch at info@interlaced.co