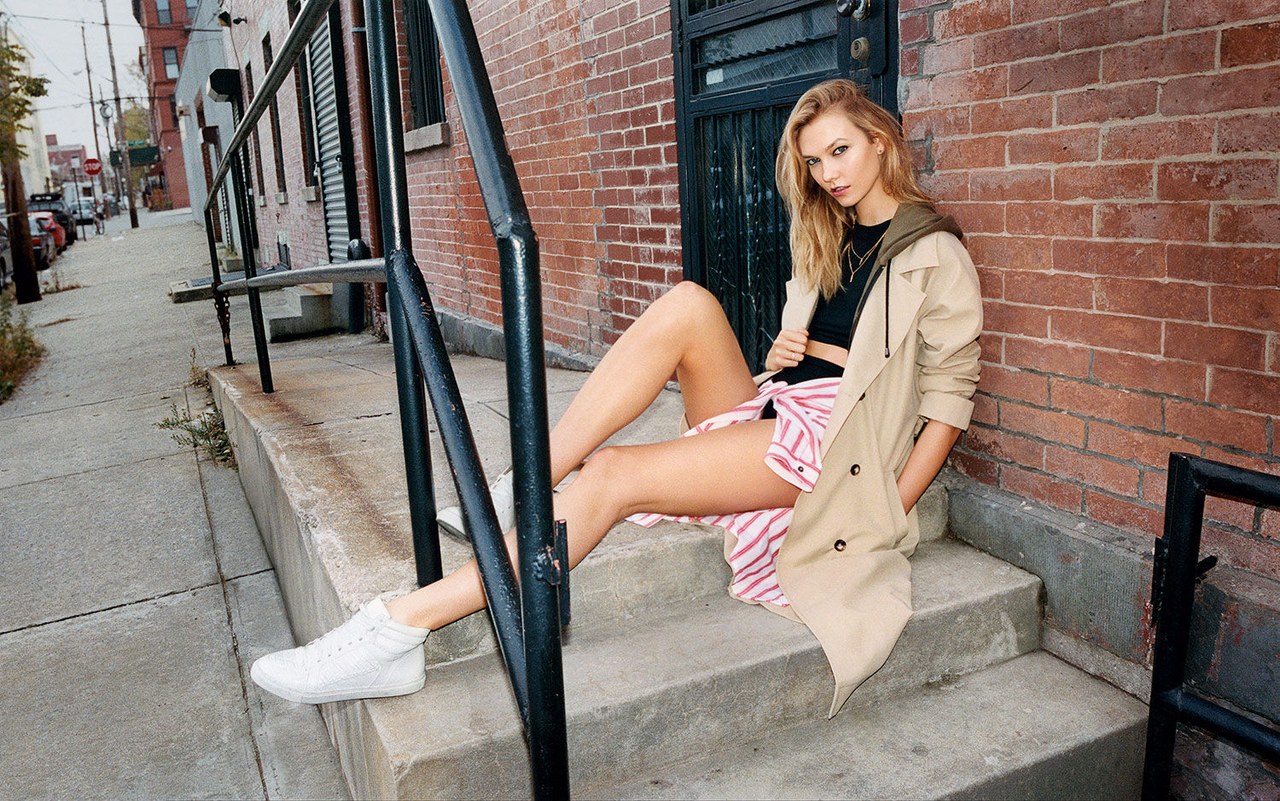 London Fashion Week is just around the corner and, if NYFW was anything to go by, this season’s fashion extravaganza will bring much more change than new prints and colour palettes.

Tech has been increasingly present in headlines each fashion month and as the capital of both (fashion and tech), we expect London Fashion Week to have a trick or two up its sleeve.

One of most prominent players in this interdisciplinary field is highstreet retailer Topshop. Fancy bodycon dresses and bleached denim shirts aside, the clothing giant is investing in some serious tech innovation. In 2014, when both the public and the industry were trying to get their head around virtual reality, Topshop was transporting consumers from its stores to the front row with Oculus Rift. Last year, the retailer partnered with Barclaycard for a line of stylish accessories such as phone cases, stickers and bracelets, which incorporated Barclaycard’s contactless payment technology and let users shop seamlessly in more than 300,000 locations across the UK. Later this year, a second, more luxurious line of the Topshop x bPay collection was unveiled.

During the summer, the clothing giant also launched its first Top Pitch competition, encouraging designers and technologists to join its bootcamp programme and receive intensive coaching on how to bring their product to market as well as the chance to pitch to Topshop. The retailer recently announced the winner of the competition, Loomia (formerly The Crated) – a company focused on e-textiles and developing enabling technologies. The two parties will now work together on designing a prototype for a heated garment.

“Wearables are often seen as one-offs or speciality pieces,” told us Loomia’s founder Maddy Maxey. “Top Pitch is exciting because it’s an opportunity to make wearables mass-market pieces that look like normal apparel. It makes the future of smart clothing seem more imminent and now than futuristic.”

Maxey sees the creative process as ‘materials and possibility-driven, rather than idea-driven’ – a reason why she chose the heated garment concept. “We have the materials and process to do it well”. The designer shared that the collaboration with Topshop will ensure that the product suits the Topshop customer and has seamless tech integration. “I’m hoping we can make a beautiful and functional product that consumers will find adds value to their lives”.

For London Fashion Week, Topshop is moving to a Runway to Retail strategy, similar to Burberry, Tom Ford and Rebecca Minkoff. After its show on 18th September, fashionistas will be able to buy carefully-selected items from the S/S17 Topshop Unique collection in store, online and at the brand’s show space in Old Spitalfields Market, where the company will host a pop-up open to the public immediately after the catwalk’s finale.