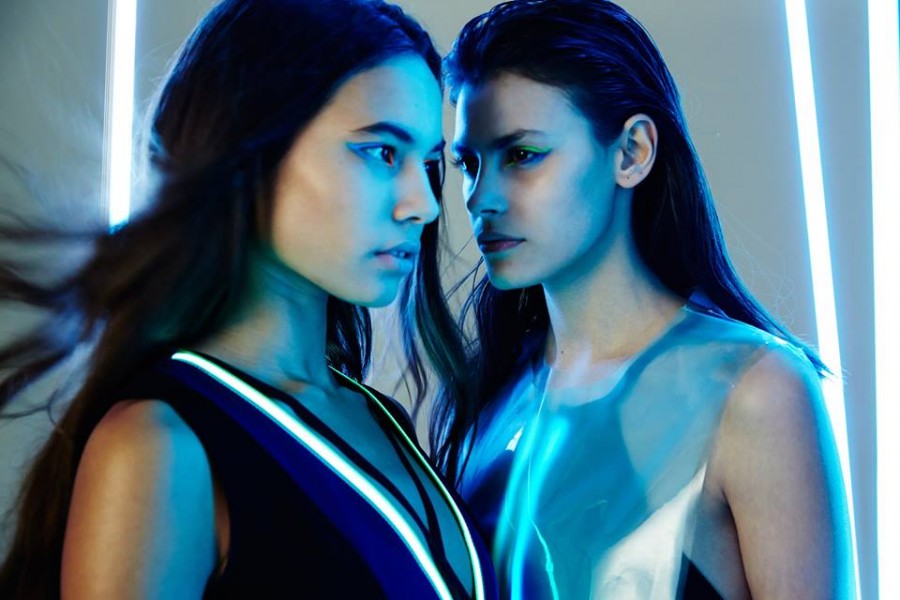 A beautiful mess. That’s exactly what springs to mind when trying to describe the start of Autumn/Winter16 fashion month. From labels redefining the fashion calendar as we know it, to brands slowly becoming more open towards tech, the industry has never been more ripe for disruption.

The first breaking news around New York Fashion Week actually came from British giant Burberry. The company announced that, in a move to make its shows more relevant to global and always-on consumers, will be moving to a See now, buy now strategy. From September 2016, Burberry will consolidate its four calendar into two seasonless shows, featuring both menswear and womenswear collections. Instead of Spring/Summer and Autmun/Winter, the shows will be named the February and September based on the month they’re presented. What’s more, the collections will be available to purchase in-store and online immediately after each show and all marketing materials and advertising campaigns will reflect the strategy accordingly. The move comes in a bid to significantly shorten the traditional gap between runway shows and retail availability.

This makes sense in the age of constant social media feeds, instant Snapchat stories from the runways and live-streamed catwalk shows. Back in December 2015, CFDA president Dianne von Furstenberg announced that she and her fellow board members have appointed consultancy company Boston Consultung Group to evaluate the effects on the industry if the fashion shows are turned into consumer-facing events. A major drive for this is all the social media hype, she told WWD.

After the announcement from Burberry, designers like Tommy Hilfiger, Rebecca Minkoff and Thakoon made similar statements about their current and upcoming shows. How’s that for a fashion month kick off?

LIGHT UP THE RUNWAY

Straight off her appearance at Las Vegas CES stage alongside Intel, fashion darling and Chromat’s CEO Becca McCharen returned to NYFW to light up the runway once more. Following her Adrenaline Dress and Aeros Sports Bra from S/S16 collection, this month the designer revealed her second consecutive collaboration with Intel in the face of Chromat’s Lumina collection.

The pieces followed the signature architectural and sculptural Chromat aesthetic while also integrating technology such as computerised sensors, shape-shifting materials and lights controlled by the wearer’s movements. Models wore thin hand and wrist wraps fitted with stretchable sensors by StretchSense. With a squeeze of their hand, each model sent a wireless signal to light up the garment. Highlight of the show was model Sabina Karlsson wearing an electroluminscent cage dress lit in red and pink.

At least that’s what FitBit hopes with their latest partnership with hip New York label Public School. The collaboration means the two parties are working on a collection for the recently announced FitBit Alta tracker. The concept pieces debuted on the runway at Public School’s A/W16 show to give a hint of what we might expect in stores later in the year.

The new thing about Fitbit’s Altra tracker is its interchangeable wristband, which makes for a perfect creative canvas for Public School. Unlike Fitbit’s previous collaborations with fashion label Tory Burch, where the end product targeted a female audience, the partnership with Public School aims to appeal to a more edgy, urban-cool audience and male consumers. The Public School collection for Fitbit Alta will comprise of products for both men and women in a range of prices and styles including premium designs featuring fine metals and more affordable printed sport band variations of the straps.

Other New York Fashion Week news that might have slipped under the radar but you should know about include:

Lyst & Uber team up to give away free designer merch