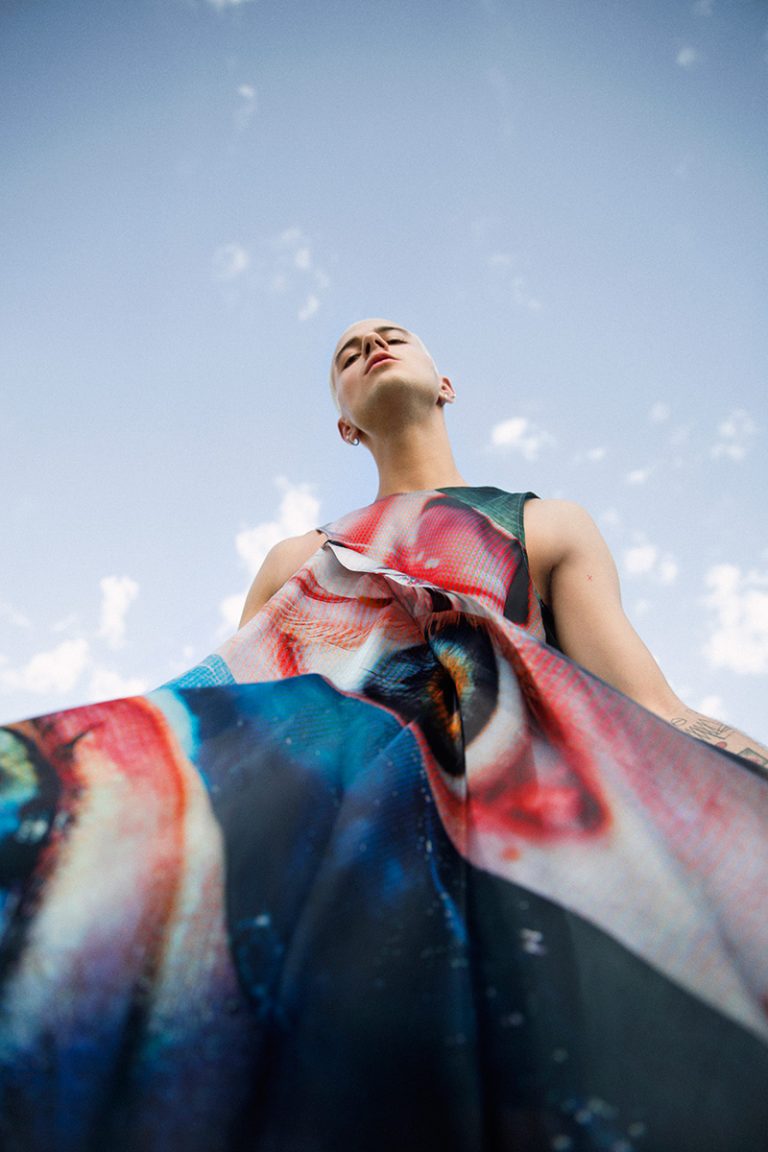 Gone are the days when managing social media was on the duty list of the intern. As the social space becomes ever more complex with the rise of new platforms and algorithmic timelines, brands need to work hard to keep up not only with the developments in these channels but also getting to know the personalities that rule them.

From celebrities to micro-influencers

It’s not news that companies should set aside budgets for influencer marketing, however, what that budget is has changed dramatically. If a few years ago turning to bloggers was a more cost-effective way to reach consumers rather than, let’s say, a TV ad, we’ve almost reached the point where companies have to choose one or the other. To put it in context, the most followed YouTube starts (with 7m subscribers and more) can command $300k for a video partnership, while an agency-produced 30-second TV ad could cost $350k. Let that sink in.

This doesn’t mean that influencer marketing is going away but in 2017, the social space gave rise to another group of socially-savvy users who are more authentic, more accessible and, in a lot of cases, more influential: the micro-influencers. Unlike celeb-status bloggers and vloggers (think Chiara Ferragni or Zoella), micro-influencers are rising social stars who, while not having millions of followers (yet), create greater engagement. Most of the time, they also operate in a specific niche (eco travel, tattoo artistry or a very particular type of illustration) which leads to that increased follower engagement and makes them a trusted source of information.

Social agency HelloSociety found that micro-influencers (those with 30k followers or less) drive 60% higher campaign engagement compared to celeb-level personalities. These campaigns are 6.7 times more efficient per engagement and, thus, more cost effective.  As a result, instead of putting all eggs in one basket (ahem, influencer), brands can distribute their budget among a number of micro-influencers. Collectively, their engagement and reach is likely to be higher than a post by one celeb-status digital creator.

Rina Sawayama for Versus

Companies have started to wake up to this. For its AW17 campaign Donatella Versace swapped the likes of Gigi Hadid and Zayn Malik for eight less well-known young creatives as the faces for Versace’s sub brand - Versus. These included underground rap artist Tommy Genesis, tokyo-born musician and model Rina Sawayama and transgender activist Hunter Schafer, among others. “I really admire the young creatives in the new Versus campaign. I call them the Sub-Versus Generation, a community of subcultures taking a stand for their beliefs and for their individuality,’ said the designer. Expect more of this in the next 12 months.

From personalisation to co-creation

While it might feel like products and services tailored specifically to the individual have only been around for a few years, the most forward-thinking retailers have been doing this for decades. No, really. Nike launched its NikeiD offer, which lets fans customise trainers, bags and clothing, back in 1999 to a huge success. It is reported that the service generated more than $600m in revenue in 2015 and is responsible for more than 60% Nike’s e-commerce sales. But there’s a movement even more powerful than personalisation. Say hello to co-creation.

Co-creation (not to be confused with social media polls or user generated content) refers to the act of involving your audience right from the start of the creation process and work together towards a collaborative outcome. This doesn’t mean using celebrities, YouTube personalities or even micro-influencers to create collections. In most cases, the companies look for fans who are true brand ambassadors because they believe in its value, love its products and are happy to shout about it. The benefits for fashion and retail brands which adopt this tactic are huge - they don’t only get to create something that its core audience wants (it has literally told them that) but at the end of the creation process they also come out with a baked-in audience, ready to buy the new products. What’s more, these people will be your most authentic ambassadors since they helped you co-create the products and will feel part of the brand.

Away to Mars is founded on the principle of co-creation

“Consumers are smart, and they are looking for authentic narratives to guide their purchasing decisions,” designer Sarah Flint told Glossy when asked about the trends to watch in 2018. “They want their relationship with the brands they wear to be more than just transactional, and I feel that direct interaction between brands, their customers and their product will continue to become more important.” Co-creation helps facilitate this constant interaction.

Undoubtedly, our favourite example of this movement is Away to Mars - the fashion label founded on the principle of co-creation. The platform invites anyone - from senior designers working in the biggest fashion houses, to fashion students, artists, people with no fashion background and creatives from all across the globe to submit product ideas. After the submission process, Away to Mars analyses all proposals, selecting the ones that best represent the brand, taking into consideration innovation, creativity and cultural richness. The selected pieces are put forward to the community, which can comment with suggestions on how to improve the designs, adapt the ideas and vote for their favourites. The pieces with most votes then get created, giving Away to Mars members the right to buy them first before opening the collection to non-registered users.

Image credit: Away to Mars

“We create the prototype and manufacture the final piece. We don’t own it. The community does. All the people who had a hand in its creation are rewarded. Finally that perfect piece of clothing lives and breathes in the fashion firmament,” reads Away To Mars’ website. It’s a success strategy for 2018 and beyond.

We hope you enjoyed the second part of our Trends to Watch (check part one here if you missed it).

Have a story you want to share? Get in touch at info@interlaced.co