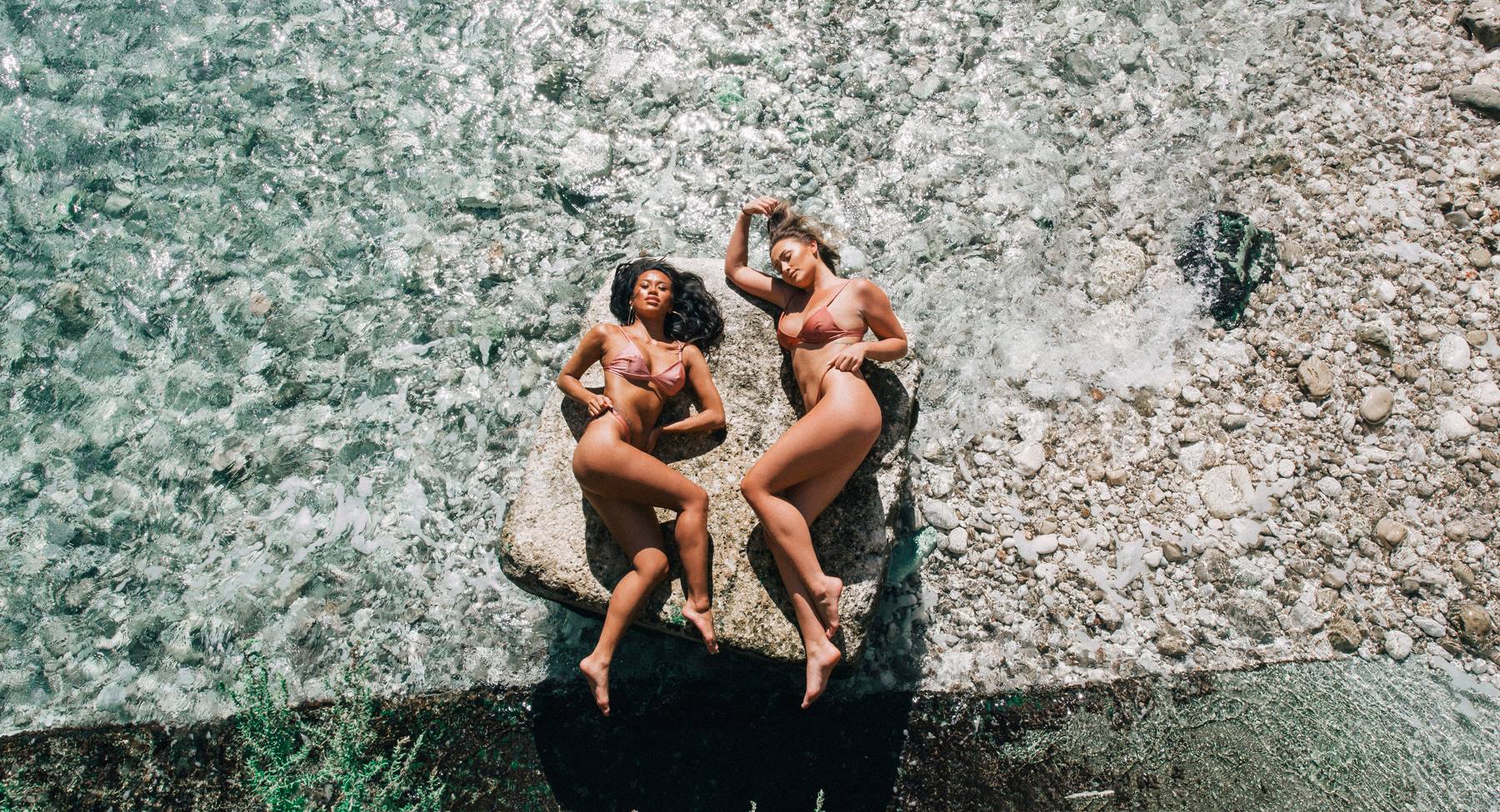 This month, Forbes published its annual Billionaires List, featuring the world’s wealthiest people. The youngest on it? Social media star and beauty mogul Kylie Jenner (she’s only 21). She might have had a head start thanks to her moneyed background, but the success of Kylie Cosmetics is largely attributed to her and her social media clout.

“It’s the power of social media,” Jenner told Forbes. “I had such a strong reach before I was able to start anything.” Beyond the explosive growth of her beauty empire, what’s the main reason for Kylie to become the youngest ever self-made billionaire? “The beauty of Kylie Cosmetics, which Jenner started in 2015, is its minuscule overhead—and the outsize profits that go straight into Jenner’s pocket,” reports Forbes. “Her empire consists of just seven full-time and five part-time employees.”

It’s not just Kylie who’s realised that leveraging her social media following to build her own brand, rather than promote others, can be much more profitable in the long-term. “While affiliate marketing has been huge in the past few years, we’re going to see a bit of a fall off because the space is so saturated,” says George Gazzard, co-founder and chief commercial officer at Catalyst - a startup enabling influencers and celebrities build their own product and apparel brands. “I think people have also become a little fed up with influencers pushing the same brands in an inauthentic way, which loses the impact for both the brands and the influencers.” 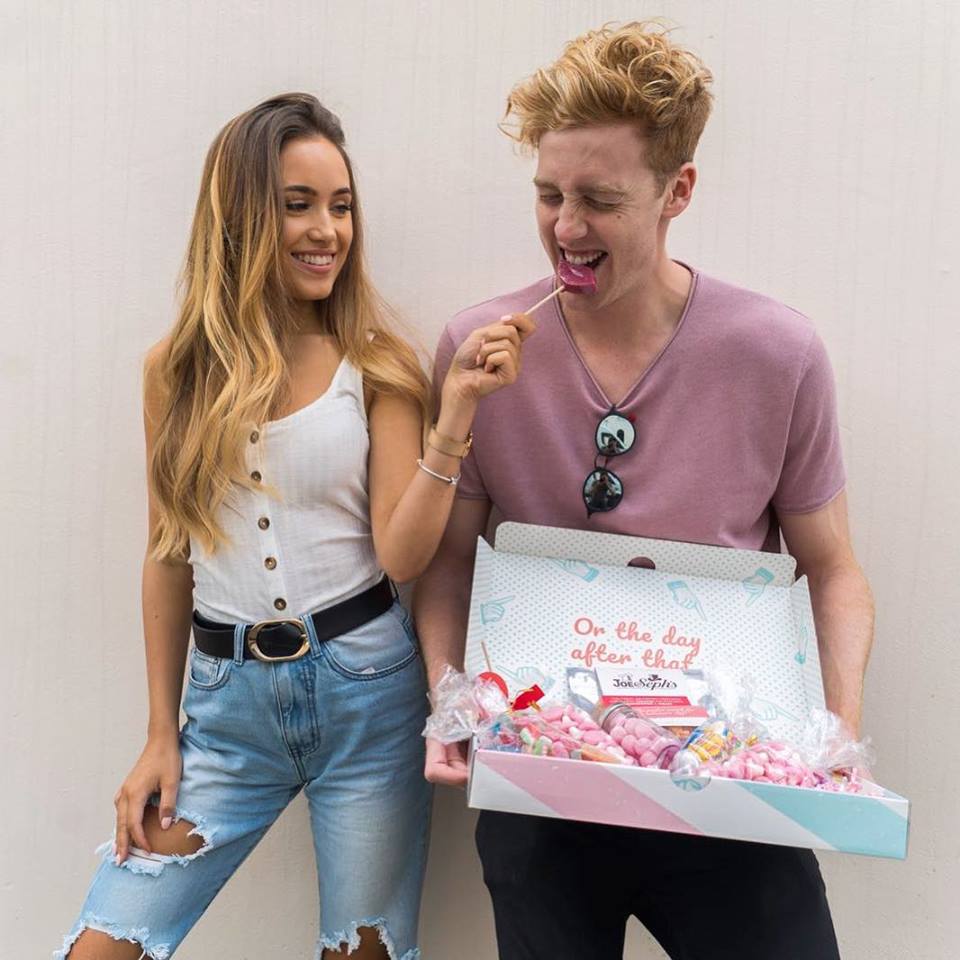 Catalyst is fast becoming the one-stop shop for influencers who want to build their own brands. The start-up takes care of everything (design, production, warehouse, shipping, customer service), but the product promotion. “Our business model relies on working with individuals who can already leverage the benefits of an engaged following base, taking care of the marketing & promotion element” says Gazzard. “We do offer facilities to help with social ads, for example, but fundamentally, the business exists because these influencers have that large and engaged following.” Over its three years, the company has already worked with influencers such as Jesse Lingard, Mark Ian Hoyle (LadBaby), WillNe, celebs including Gorillaz, Jonas Blue and platforms like Influencer Co.

When Catalyst teams up with a celebrity or an influencer to launch their own brand, they place a heavy focus on the background of the client, as well as the demographic of their following. “They [the products] are based on what they [the influencers] are into. We don’t focus on people in any particular sector. We cater for the person and what they’re interested in,” says Gazzard. While the company focus is predominantly in fashion, fitness products and specialist products, the entrepreneur admits Catalyst has created everything, from beauty products and jewellery, through to children’s toys as they recruit more specialist staff for each sector.

For example, Catalyst partnered with ‘Good Influence’ YouTuber UnJaded Jade to launch her own study wear clothing collection, produced using sustainably sourced fabrics. The idea was to provide her community with a high-quality garment that would motivate them during their studies. The startup has helped Jade grow her ecommerce platform to one that sees thousands of orders per drop. “We try to recreate a drop-like hype with the clients that we  work with. We’ll launch a countdown a week before the drop, where the influencer is announcing it and on the actual date we’ll release the products for one or two days, then collect the orders and start manufacturing it,” says Gazzard about the company’s print on demand services. “A lot of the time, when you have a store that’s always available it’s difficult to create that urgency and it’s also difficult for the influencer to keep the promotion around it authentic.” 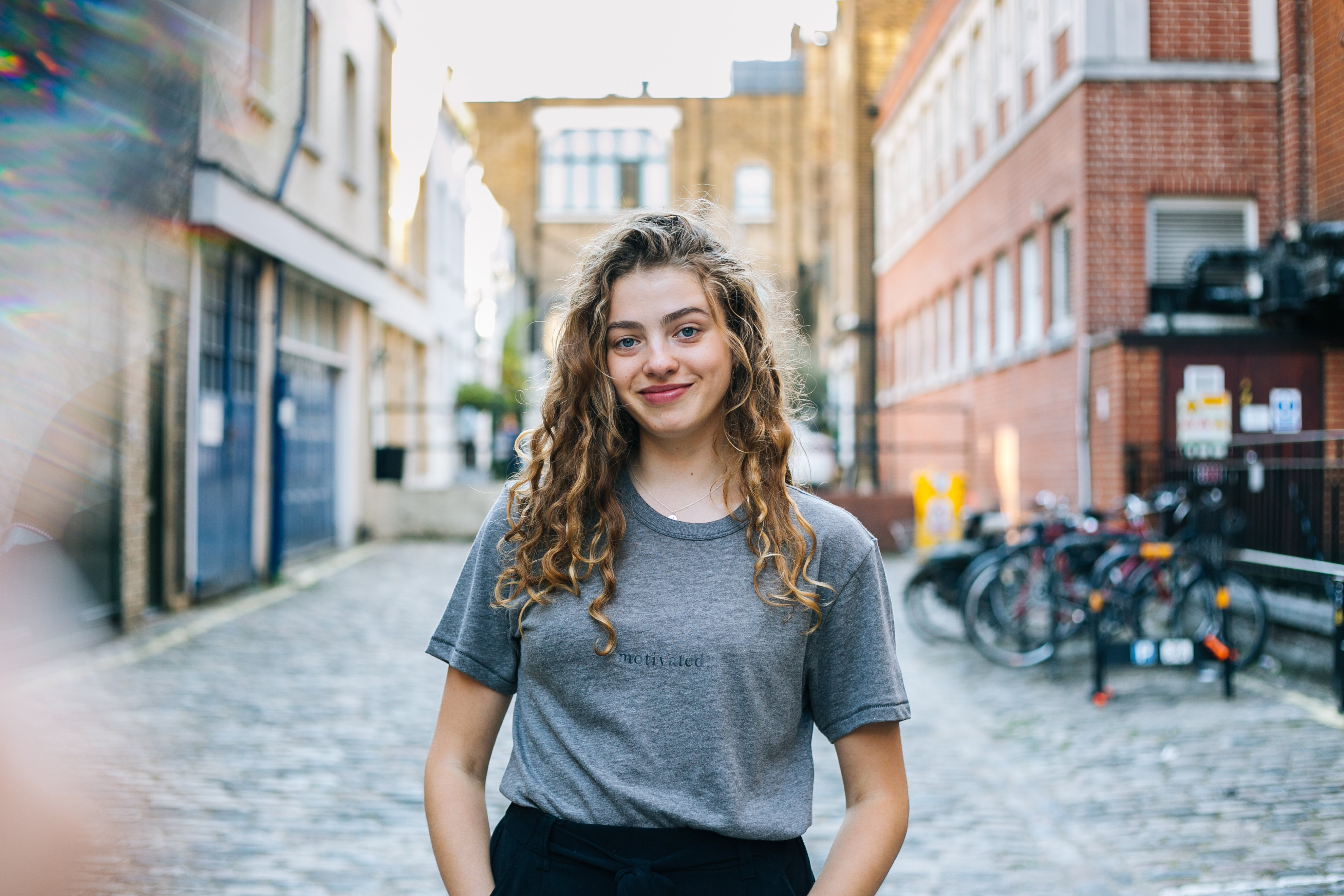 Business-wise, influencer-founded brands are a win-win for both the social media personalities and their fans. “Ultimately, people follow influencers because they are interested in them. So when an influencer creates their own product, it’s something they’ve put their heart and soul into, and you have some immediate buy-ins from the people that follow them,” explains Gazzard.

The company works on bespoke profit split with the individuals it signs, depending on the volume and the type of product. The percentage starts at 60/40 and gets more in favour of the influencer as product volume increases. “As a brand partner, you tend to get a much better ROI. For the influences this has much more longevity too. It’s something that goes beyond their social media business. With brand partnerships, typically they can take 10% commission, while with their own branded product they can get two or three times that.” 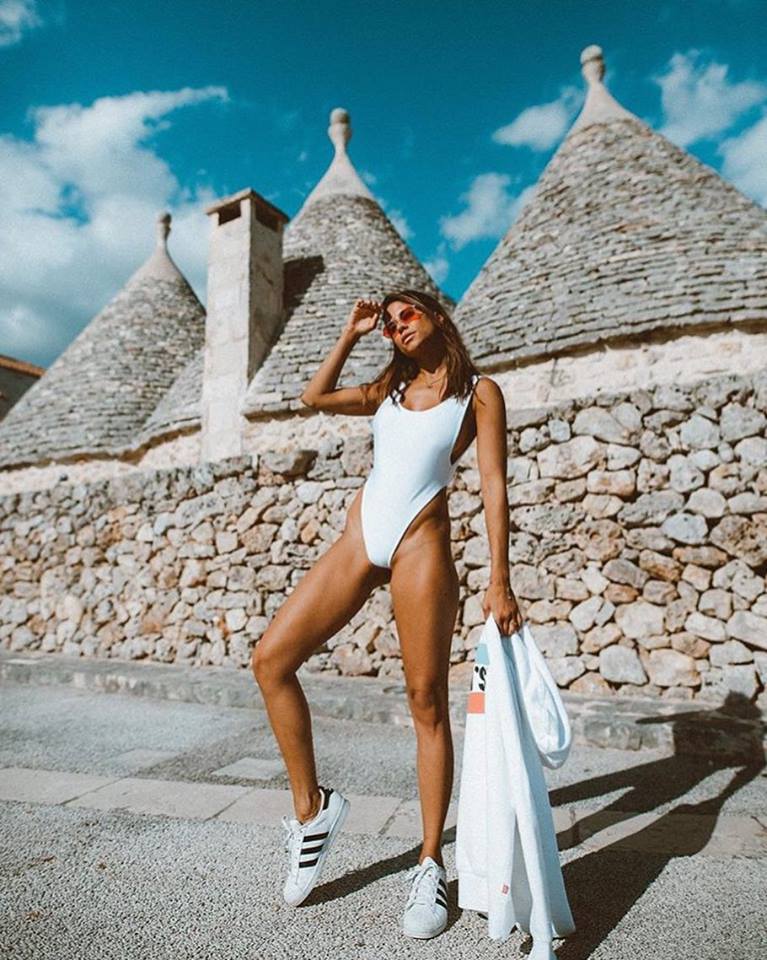 So, can you just pick up the phone to Catalyst and start creating your own thing? Not so fast. The company tends to work with personalities with over 200k followers on their main platforms and before signing anyone, the team does a lot of vetting. “In the past, we’ve worked with a few celebs and influencers who have millions of followers but cannot produce one sale. That’s mind blowing to me. There needs to be a lot of thought that goes into considering the demographic of the influencer you’re working with, the product you’re creating with them and if there’s going to be a product-to-follower match,” says Gazzard. “We also do vetting in terms of their growth on social media and previous sales data to make sure it’s all authentic.”

If it feels like authenticity has come up a lot in our conversation, it’s because it’s one of the main values for Catalyst. The same way Gazzard and his team vet potential influencers, they hold themselves accountable for delivering high quality products that these social media stars are proud to be part of “Most of our partnerships are ongoing. We have confidence that once we sign someone we’re going to work with them for years to come. We want to develop their brands with them and build on what we’ve started. Ultimately, we want to create products that our clients themselves would use day to day. Our number one buzzword is ‘over-deliver’ – we need to continue to provide a first class service for our clients.” 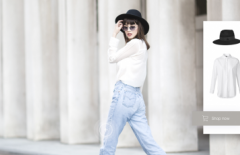 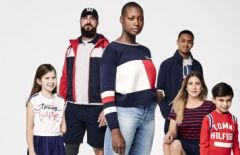 WHY INCLUSIVE FASHION IS A BUSINESS IMPERATIVE 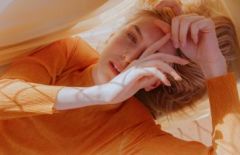 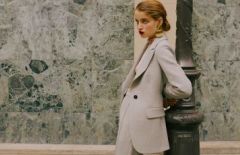 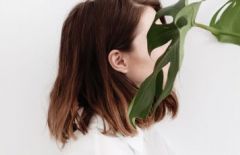 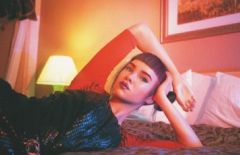 CHOOSE YOUR REALITY: FACTORS DRIVING THE GROWTH OF VIRTUAL INFLUENCERS 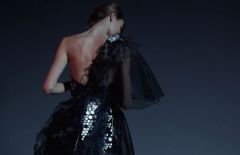 INSIDE CUTECIRCUIT’S HQ: THE BRAND SHAPING THE FASHION TECH SPACE FOR OVER A DECADE 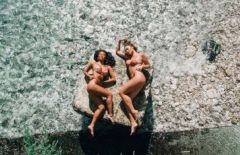 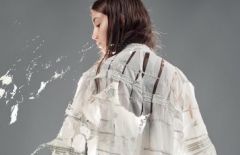 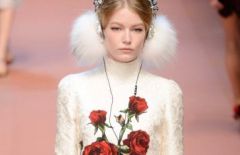 THE VALUE OF PODCASTS FOR FASHION AND LUXURY BRANDS

WHY EVERYONE IS AN AGENT OF CHANGE IN FASHION'S SUSTAINABLE JOURNEY 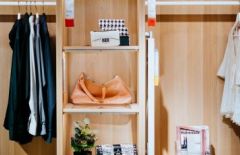 OWN-KIND’S AMBITION TO DIGITISE YOUR WARDROBE