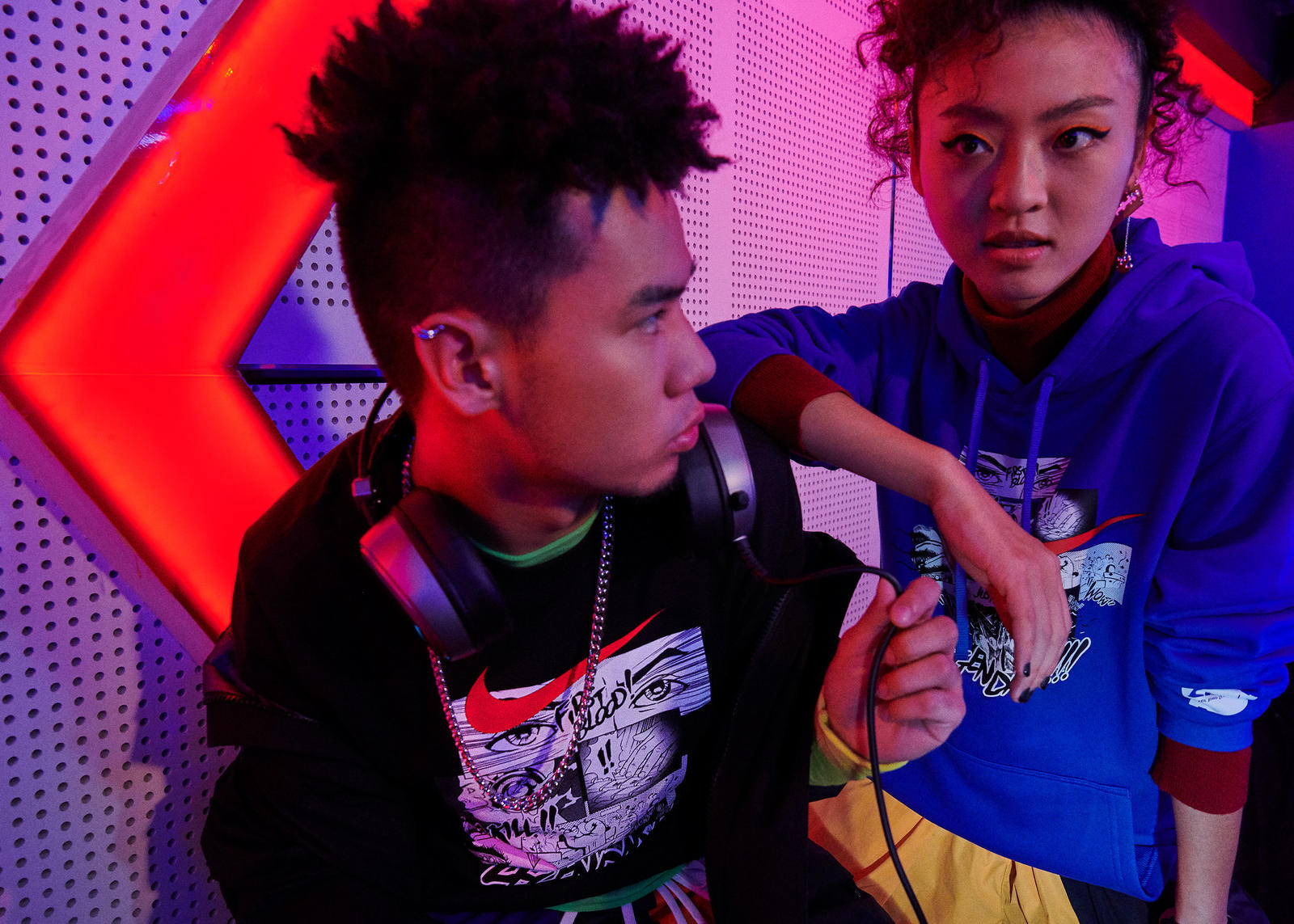 To kick off London Fashion Week’s SS20 season, INTERLACED partnered with experiential concept store Lone Design Club (LDC) for a fascinating panel on fashion’s relationship with gaming. The discussion, moderated by INTERLACED’s founder Kristina Dimitrova, included Roberta Lucca, Co-Founder of gaming company Bossa Studios, Dimitri Werner de Paiva, Creative Director at Virtue Worldwide, Sabinna Rachimova, Founder and Creative Director of SABINNA, and Jonathan Chippindale, CEO of creative technology studio Holition. Below, we outline some of the key takeaways for those who couldn’t make it to the sold out event.

The interest in gaming is fuelled by our increasingly intertwined digital and real worlds. “Social channels have become an intricate part of who we are. We are them and they are us, and there’s no disconnection. People have become media.When I talk to Gen Z, I can see that for them there’s no distinction between the real and virtual world. There’s no coming back.” said Lucca. “Increasingly, our digital personalities are just as valued as our real world ones. They might even become more valuable in the future,” agreed Chippindale.

"It’s not about devaluing the brand or bringing it down to the masses, it’s actually the other way around - it’s about bringing people up, on that luxury level.”

In the past couple of years, we have seen the rise of virtual influencers, who have become wanted brand collaborators. In this way of thinking, avatars within games have similar, and sometimes even stronger, connection with the audience. “I grew up with all these game characters, but at the time, they were only living in the virtual world. Now, you have the possibility for these characters to enter our world through social media and interact with their fans. You do feel connected,” commented Paiva. “It’s interesting to also look at how people are with each other - they have online relationships and sometimes they might not even meet in real life but still be friends and feel that human connection.” If you don’t believe in the connection people feel to gaming avatars, just go to Comic Con where people spend months creating their costumes in order to embody their favourite character.

What became clear throughout the evening is that gaming is still an untapped sector for the majority of fashion and beauty brand but the opportunities are endless. “There are a lot of similarities between gaming and fashion. Both are fantasy-driven, aspirational and have very, very engaged audiences,” said Chippindale. “I feel like the virtual worlds are very sticky, like ecommerce and social media, so there’s a lot of longevity. If you’re creating a virtual, aspirational world, why not create the fashion around it too?”

We’ve already seen it happening. Most free-to-play games’ main monetisation avenue is through in-game purchases of skins and accessories. “I think Fortnite made $2.4bn last year and a large chunk of that came from skins, which is exactly virtual fashion. So why not have fashion brands working with game companies?” 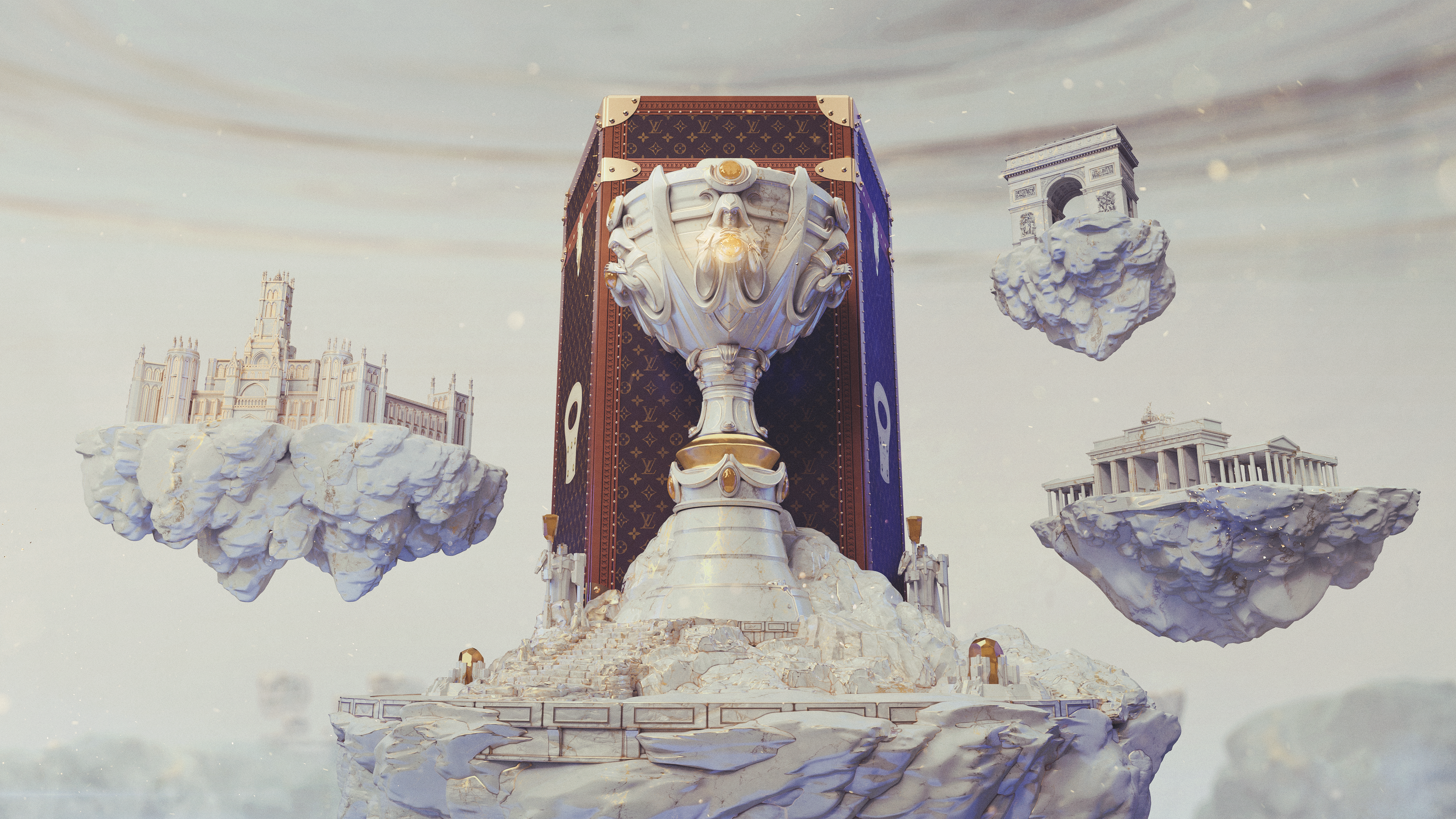 Louis Vuitton announced it will be designing the Trophy, digital skins and capsule collection for League of Legends

Engaging with the gaming sector results in two main things. First, being present in the virtual environment could help fashion brands reach new audiences and have them actively wanting to engage with the brand (as opposed to skipping your ad after 5 seconds).

“This really plays into the role of digital, which is the notion of democratisation and opening up previously closed doors. It’s another channel,” said Chippindale. Take Louis Vuitton’s announcement of designing skins for League of Legends, for example. This means that gamers “now know that Louis Vuitton is regarding them as customers. It’s not about devaluing the brand or bringing it down to the masses, it’s actually the other way around - it’s about bringing people up, on that luxury level.”

The second most important thing to consider is how having a presence within a game will impact a brand in the real world and the insights brands can learn from the community. For example, earlier this year, MAC cosmetics partnered with Tencent’s free-to-play mobile game Honour of Kings after noticing players were referencing their lipsticks during character customisation. The cosmetics brand created five new shades of lipstick for players to wear in real life, each inspired by a different Honour of Kings heroine. When the products went on sale, some shades sold out in under an hour, and all five were gone in less than a day.

This goes on to show that stereotype of nerdy teen guys playing isolated in their basement all day is totally outdated. “It’s pop culture now. It’s sports. It’s entertainment. You have a lot of hard-core professional gamers who love playing, but you have 10 times more people who just love watching,” said Lucca. “Of course, there’s a role that platforms like Twitch and Youtube play too. They want more people to engage with the content for longer so they adjust the algorithm to encourage gamers to put out content on an ongoing basis. They want people to build careers as YouTubers and streamers.”

Perhaps an unexpected effect of virtual fashion is the way gaming could impact positively sustainability and production. “Returns is a big problem for the industry because people tend to buy something, take a picture of it for social media and return it. But you can tackle this if you’re selling digital-only clothing,” commented Rachimova. “You can also involve your customer in the process. For example, instead of creating a garment in different fabrics or colours, just ask them to tell you what they like. It helps you reduce your own waste, be smart about your production and clever with your finances.”

So if there are so many benefits, why aren’t we seeing more partnerships between fashion and gaming? “We speak different languages. We don’t reach as much to the gaming industry and vice versa,” said Rachimova, whose brand has previously collaborated with various tech companies for innovative communication and marketing campaigns. “The first meetings were very tricky because we needed to establish how we’re going to communicate with each other. That’s why we need to have a shift in mindset and collaborate more. A lot of brands are so serious and scared about how their brand is seen and in what environment that they are afraid to explore new spaces.”

Lucca and Chippindale both agreed that it’s not just up to fashion brands to seize the opportunity. Gaming companies should be more open and collaborative too. “I think the majority of game companies don’t engage enough with traditional brands. That’s not just about welcoming influencers but also brands. It requires game companies going to these stakeholders and inviting them to be part of the process.”

Finally, Virtue Worldwide’s Dimitri Werner de Paiva summed up the topic in a very fitting way: “You shouldn’t tap into gaming just because you can or because the sector is getting bigger. The way you have to do it is by elevating the gaming experience for players.”

INTERLACED would like to thank our expert panel, wonderful hosts (LDC) and GamerDisco, which provided a game-inspired soundtrack for the evening as well as interactive games for our attendees. 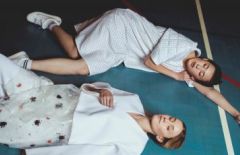 CONTENT, COMMUNITY & EXPERIENCE – KEY TAKEAWAYS FROM HOLITION TALKS ON THE FUTURE OF RETAIL