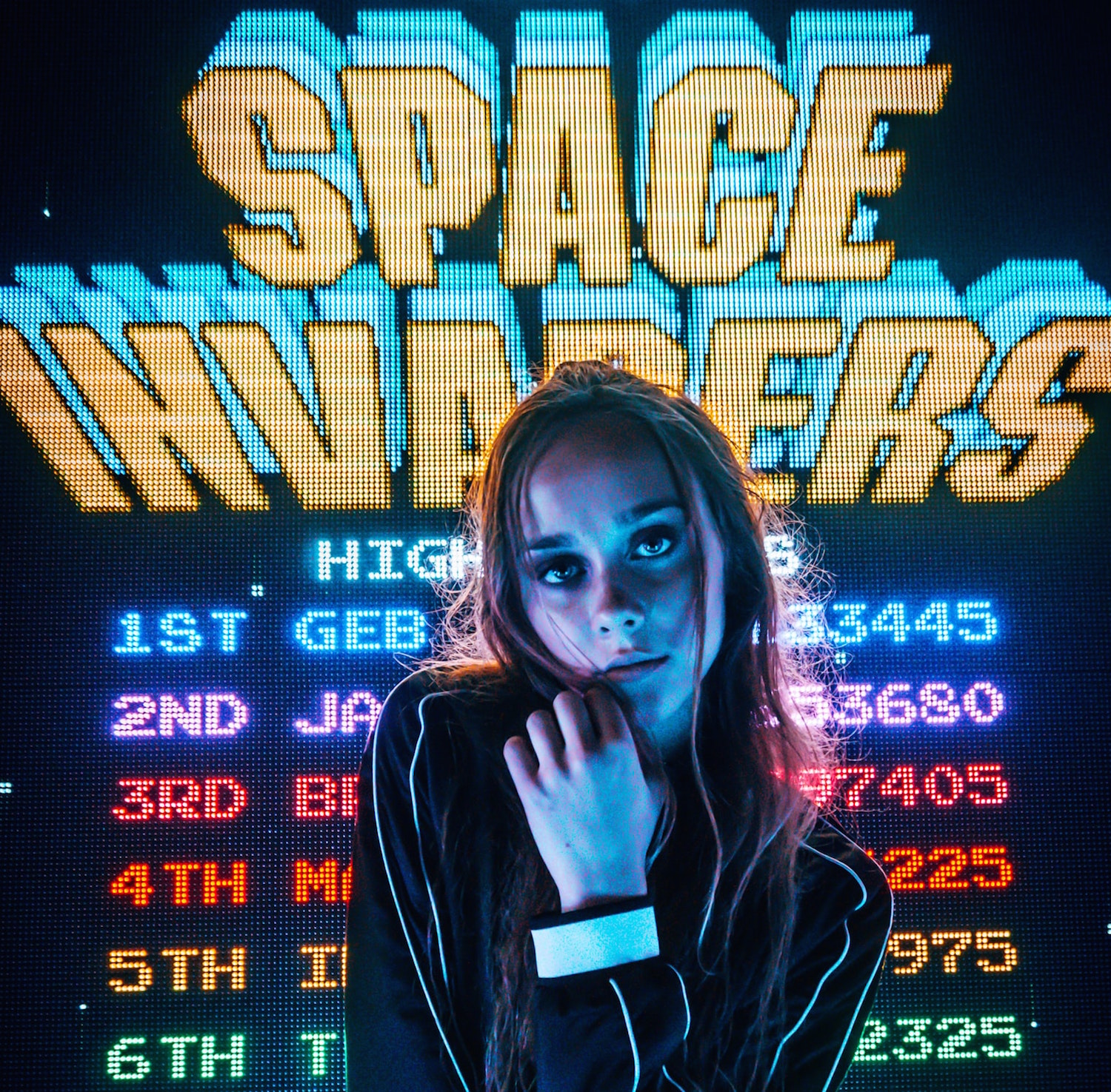 Mark your calendars! We’re thrilled to announce that INTERLACED has teamed up with experiential retail concept Lone Design Club (LDC) for a fascinating panel discussion exploring the crossover between the worlds of fashion and gaming.

Games have played a significant role in entertainment for years but, for the longest time, brands outside the industry haven’t considered the sector and its communities as “investment-worthy”. Oh, how the times have changed. Advancements in technology, coupled with changing consumer behaviours are bringing gaming into the mainstream. A whopping 86% of internet users (increasing to 92% among 16-24s) say they have played a game on at least one device within the past month, according to a recent report by Global WebIndex.

Why should fashion, retail & beauty brands care? Glad you asked:

The gaming industry’s global revenue in 2018 was bigger than that of the movie and music industries combined. Furthermore, in the UK alone, gaming is more popular than Instagram, Snapchat and Twitter. Let that sink in.

Electronic DJ Marshmello showed how gaming platforms can help reach people at an unprecedented scale when he performed a 10 minute set within popular game Fortnite to an estimated 10 million gamers, making it the world’s biggest concert. Beyond the reported 10 million who watched live, another 26 million – and counting – have since watched a stream of the event posted on YouTube. As a result, the DJ’s YouTube channel amassed 699,000 new subscribers the day after the event (a roughly 1,800% increase over his January average daily subscription figure), his YouTube views per day increased from 7.8 million to 42.8 million. His Twitter stats were even more impressive - Marshmello’s mentions increased by 1,000%, and his follower count - by a staggering 2,000%. 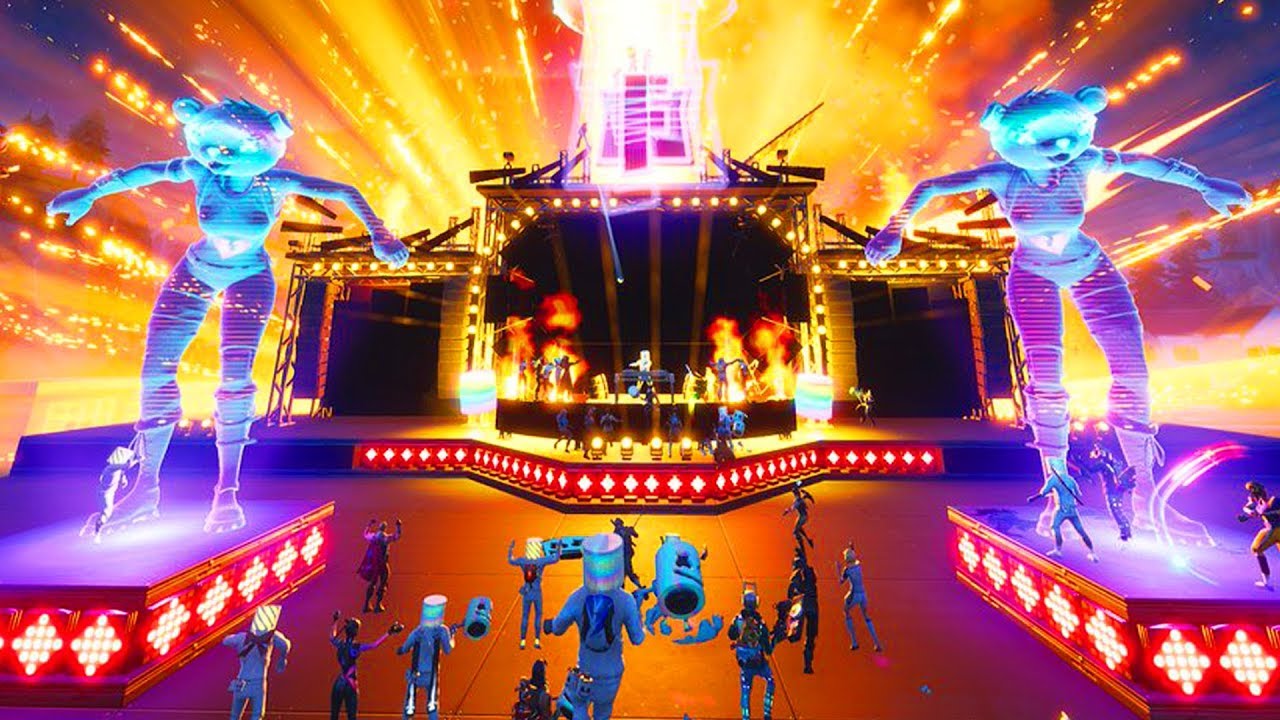 Marshmello's concert in Fortnite was the biggest gig in the world

As the sector is set to grow in popularity even more, gaming represents an incredible opportunity for brands to connect with audiences hungry for innovation and entertainment. Roberta Lucca, Co-founder of award-winning games company Bossa Studios and avid YouTuber, will share her wealth of knowledge around the gaming industry.

Speaking of audiences… members of Gen Z and Millennials make up some of the biggest gaming tribes. Brands that want to reach these consumer groups should consider gaming platforms as another media channel.

We have already seen some fashion houses tapping into the opportunity. Earlier this year, for example, Moschino collaborated with video game The Sims to launch an in-game Moschino-branded Freezer Bunny hoodie, so that gamers could dress their Sim in Jeremy Scott’s latest creation. The tie-up also included a physical Moschino collection inspired by the game, with items such as pixel capsule bags, jackets, swimsuits and umbrellas, encouraging shoppers to become their own Sims avatar. 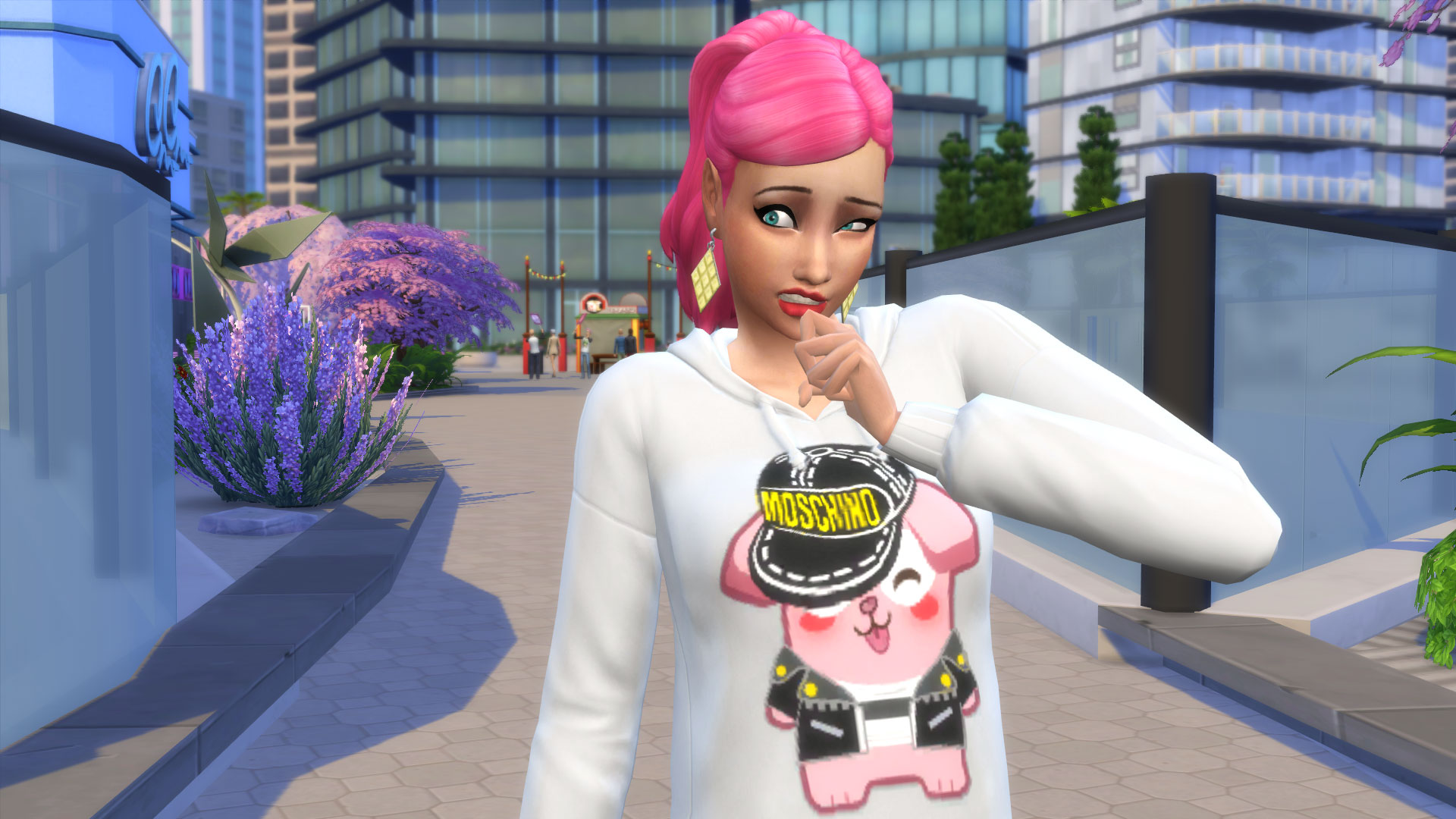 Our panel, including award-winning designer Sabinna Rachimova and Holition co-founder Jonathan Chippindale, will discuss the opportunities for fashion and retail brands to create products for avatars and within games, and how this can impact the real-world environment.

With consumers now accustomed to curating their online selves to reflect their real-world personas, how can designers help them do this in a digital-only environment?

We have already seen this taking off on social, and gaming is not far behind. To launch its ecommerce site, clothing brand Carlings teamed up with virtual influencer Perl to create a fashion collection that only exists online. Beyond raising awareness of Carlings’ online offering, the Neo-Ex collection aimed to address the damages of fast fashion, while still letting people show off (virtually) new garments. 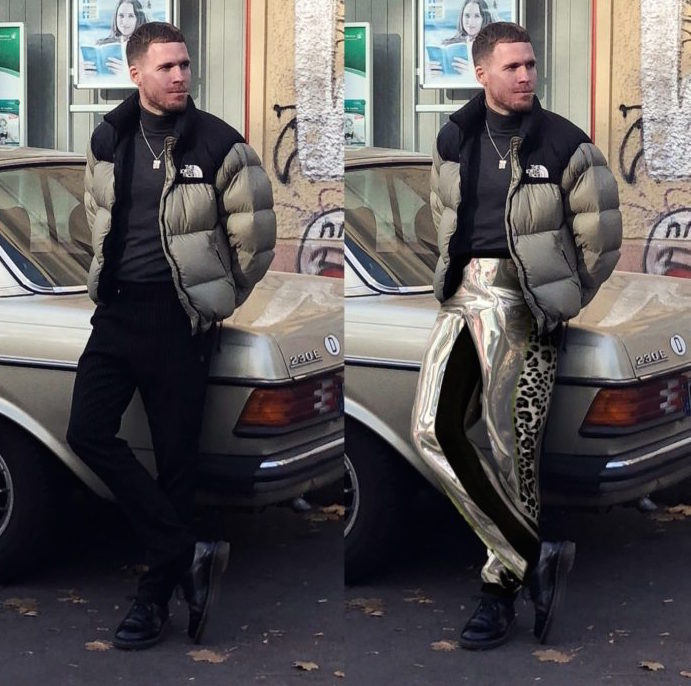 To participate, shoppers had to buy an item from the collection and send a picture of themselves to Carlings. The brand’s team of designers then superimposed the digital clothing on the image and send it back to the shoppers, letting them post the pic on social media with a new digital outfit.

How can creating digital-only products change the way we think about fashion production and sustainability? Morten Grubak, Executive Creative Director, Northern Europe, VICE / VIRTUE - the agency behind Carlings’ adDRESS_THE_FUTURE campaign - will join us to share insights on the topic.

Gaming is also turning into a powerful form of entertainment, drawing in even those who don’t pick up a controller. GlobalWebInsdex reports that over a third of the 33,708 people it surveyed have watched a live gaming stream in the past month, and over a quarter have watched an esports tournament.

Gaming is much more social than its stereotype suggests. As a result, star players have turned into the next lifestyle influencers. Brands that partner with gaming influencers or, even better, co-create products with them, can engage with these young consumers and their fans. “As soon as the players started elevating their wardrobe, that’s when all the fans started doing it too,” former professional gamer, Matt Haag, told The New York Times.

With so much to cover, this pioneering panel promises to be thought-provoking and fascinating in equal measure. 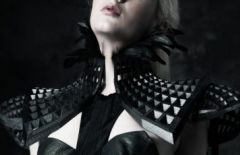 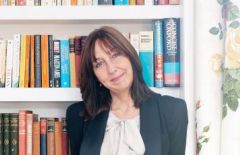 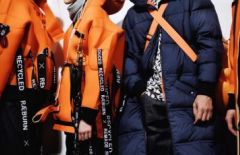 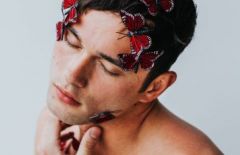 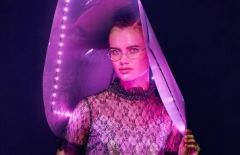 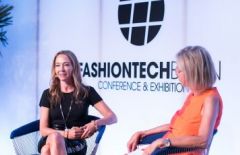 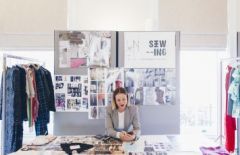 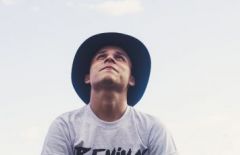 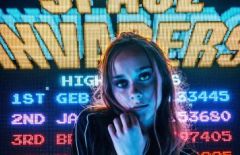 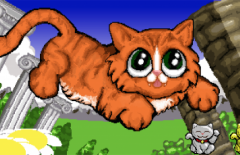 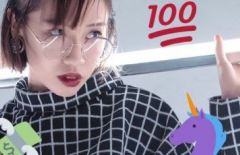 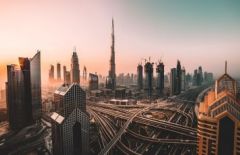 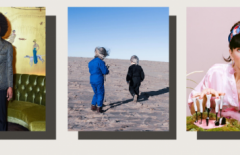 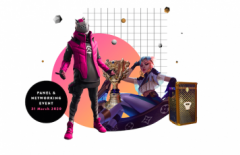 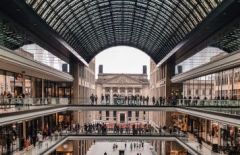 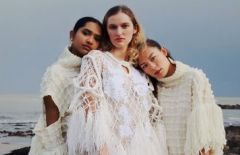 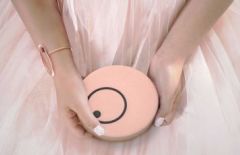 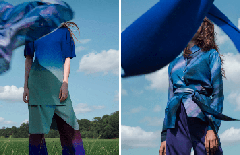