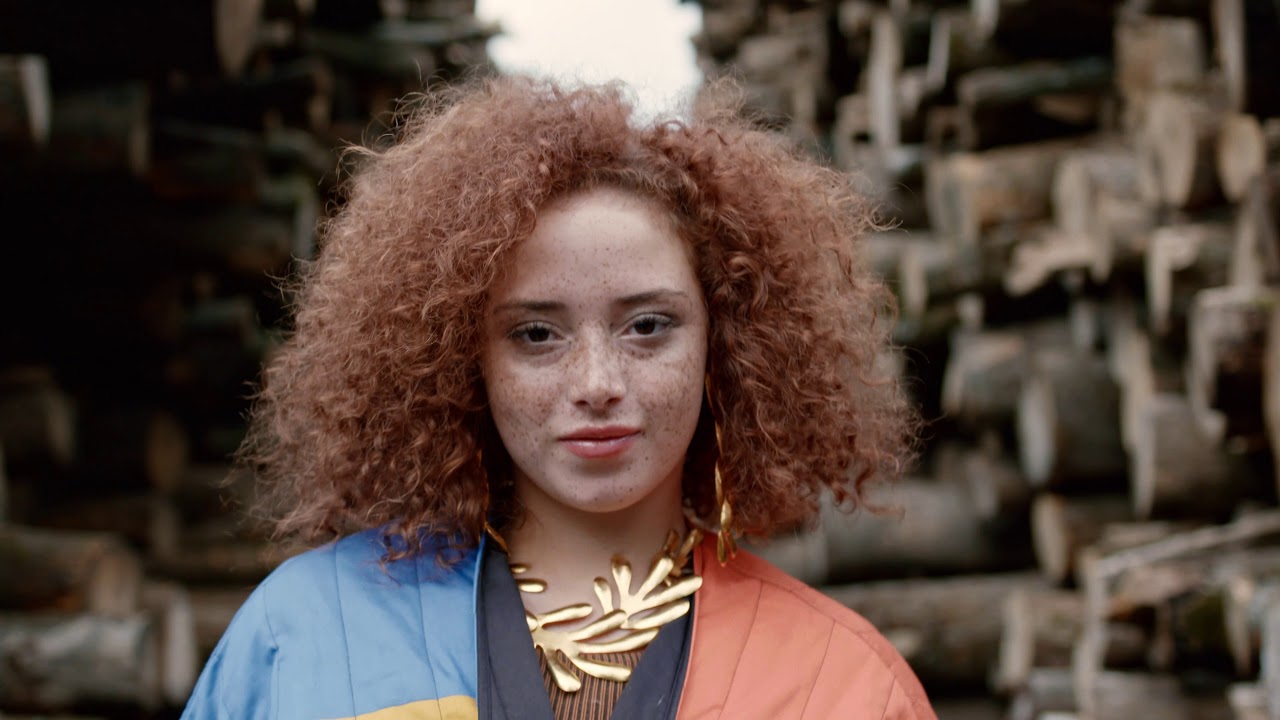 Out with Google Glass, in with Google apparel. The tech company launched two ambitious projects for wearables at its I/O conference two weeks ago. But are they a step in the right direction? And what do they actually mean for the fashion industry?

Turning the waist of a beautiful suede skirt interactive or using the sleeves of a printed bomber jacket as a touch-pad is Google's vision for a world where clothes can become connected with our tech devices. Called Project Jacquard, this vision is now a reality with the help of a little chip the size of a button and conductive yarns. The idea was announced during Google's I/O conference in California earlier in April and was developed by Google's Advanced Technology and & Projects division, ATAP. "The structure of textiles is the same as the structure of the touchscreens which we use in everyday mobile devices and tablets," explains Ivan Poupyrev, founder of Project Jacquard. “That means that if you just replace some of the threads in textiles with conductive threads, you should be able to weave a textile which can recognize a variety of simple touch gestures, just like any normal touch panel you have in a mobile phone. So if you can hide or weave interactivity and input devices into the materials, that will be the first step to making computers and computing invisibly integrated into objects, materials, and clothing" he explains in Google's Welcome to Project Jacquard video.

Using the fabric of a specific garment as a canvas for interactive features is what several companies around the world have been working on, but Google was quicker and it released the project as a platforming opportunity without a particular use case. "The idea that Jacquard is an interface that is blended into the clothing that we wear— that has an implication in the way that you would use services, products, applications, and anything that we do through our devices. It is somehow getting the technology out of the way and making interactions more natural and more seamless" says Poupyrev in the video. "In terms of what the technology can do, it's really up to the user and to the designers and we expect that users can reconfigure it as much as they want to." But too much technicality and little use case can make it more difficult for the industry to fully grasp the concept, that's why Google partnered with Levi's to create a meaningful product that will appeal the mass. When it comes to accessories and clothes, Google knows it has to collaborate with fashion brands, as it did with Diane Von Furstenberg and the notorious Google Glass.

Attracting a fashionable crowd is however a task on its own, as the clothing and accessories industry is known for taking little risks with technology. Many luxury brands like Chanel or Céline still don't do e-commerce and 3D printing remains as an only rapid prototyping tool for most brands - two cases in point that tech may have a slow adoption curve at fashion houses. And then there is more. 'The confusion with the existing [Jacquard] fabric may be an issue' noted the Industry London, a member's only organization for fashion professionals. Indeed, as Google's Jacquard is a way to produce conductive yarn and weave it into the material, a new type of fabric is created that is called just like an already existing one. The innovators of the fashion industry are however happy to have a new idea to experiment with. 'Interesting news', tweeted the creative firm Studio XO on Google's announcement. 'Ada Lovelace would rejoice. Google Project Jacquard returns computing to its textile origins via conductive weaves', said Suzanne Lee, founder of Biocouture, on Twitter.

'What I found most exciting about Project Jacquard is Google's approach to develop this work; they applied their computing and electronic expertise to work in collaboration with the textile field (yarn spinners, weavers, textile manufacturers, designers) for fashion application' says Priti Veja, an electronic textile consultant and researcher from Central Saint Martins. 'It is also significant the consideration for electronic integrations, connectors, and accessibility; this will be pivotal for this technology's future development as the form factors and manufacture process of textiles are very different to conventional electronics.' And effectively, although working with wires and chips, ATAP' approach to this technology couldn't have been further from usual. According to Poupyrev, Google's Jacquard fabric can be produced at scale, so it can be basically manufactured with existing textile machinery - no new infrastructure needed. This allows brands and designers to seemingly integrate it into their designs without having to invest in new looms, making it easier for adoption. From all the prototypes that have integrated electronics into their seams, Jacquard seems to have the most plausible approach.

This way, Google's fabric will allow users to interact with their phone and other devices by grabbing, tapping, swiping and touching an specific area of their clothes. Actions like changing a song from the music player could be potentially done by swiping the cuffs of a shirt, and answering a phone call could be ordered by tapping the pocket of a jacket.
"I think the execution of Project Jacquard is very well done" says the innovative digital designer, Francis Bitonti. "It's hard to say how successful it will be with the information currently available, however it seems that it's genetic enough to enable professional designers and manufacturers to deploy these technologies in a meaningful way."
"The wearables industry has been wrought with tools that I consider to be toys. [Google is] addressing the issues associated with producing these technologies at scale and that's very exciting," he says.

Additionally to Project Jacquard, Google's ATAP division also unveiled another idea for wearables at its I/O conference: Project Soli. The group lead by Poupyrev designed a sensor that can receive orders through gestures, making the interaction with interfaces almost unnecessary. "Project Soli is a miniature radar system in the form factor of a small piece of silicon", explained Google in an official release. "Soli decouples the display and input to investigate possibilities with touchless interaction with wearables that does not require users to hold, touch or manipulate any physical interface and where the human hand becomes the input device." This way, the sensor can receive the motions of the fingers and understand them even if they never touch a screen.

The project was showcased at the conference with a smartwatch, showing how dialing a phone number and playing a game in the middle of the air could be done just as accurately as on the screen. But Soli isn't just for wearable tech. Applied to other devices, it can create a range of products that will never require to be touched to understand orders. And together, Project Soli and Jacquard have the potential to create a whole new generation of clothes and accessories that fuse technology to the wearable world in an invisible way.

As Bitonti says, it's still too early to know how substantial Google's projects will be, and only the next months will have the answer.