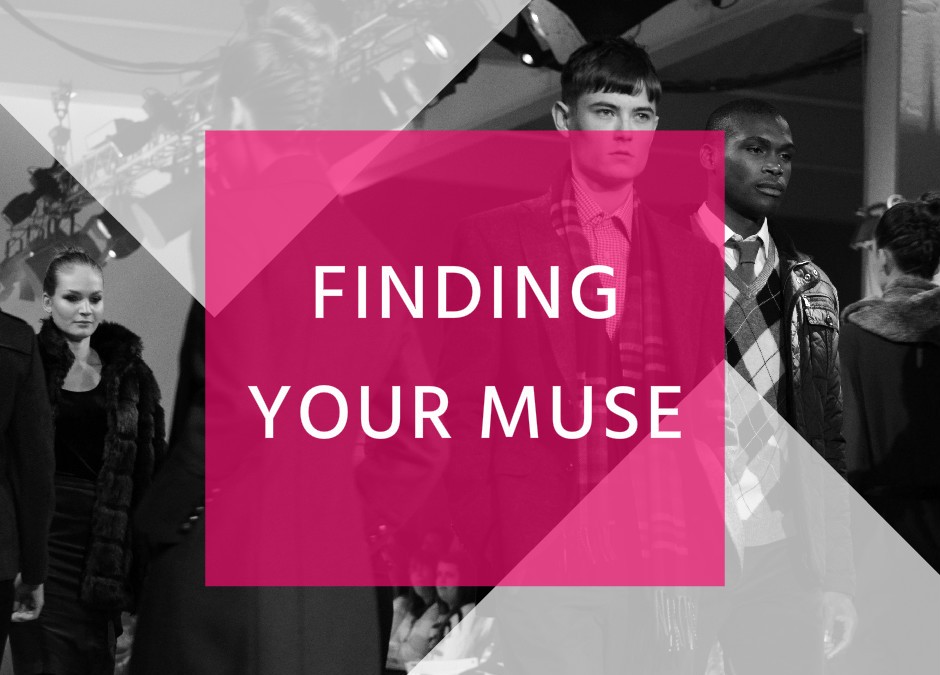 Fashion's most distinctive feature is innovation, and while new cuts, textures and colours have already been tested throughout the past century, the latest fashion trend has a bit more of a sci-fi tone: technology. Scientific innovations are allowing artists and craftsmen to add new value to their creations, features that would have never been possible before. But this leads as well to a whole new discussion, with cultural, moral and even religious implications to consider. What is fashion- techs' sweet spot?

The second panel of INTERLACED 2015 summit explored this and other questions with menswear designers Ada Zanditon and Nik Thakkar from Ada+Nik, Melissa Coleman, Creative Technologist and Leo Peschta, founder of tech-jewellery label FormByTime.

Earlier in 2015 the upmarket menswear label Ada+Nik launched a camera-enabled biker jacket, which offers tech-savvy men  the opportunity to record moments of their day without the obstruction of a recording device. The design follows a string of other tech-oriented creations that have emerged from all over the world in the past few years. From CuteCircuit's led gowns to Anouk Wiprecht's robotic Spider Dress, when is technology adding value and when is it a gimmick?

For Ada Zanditon and Nik Thakkar, technology should extend the human form without obstructing. "I think a lot of people have experienced going to a football match or a concert, and being there with the phone camera in front of their face, documenting everything but not not fully experiencing the moment", said Nik Thakkar. Their rock-inspired jacket features a small camera which can be programmed to snap images at different intervals, therefore enhancing life in a way that could not be achieved otherwise. "Technology needs to be inobstrusive", agreed Melissa Coleman. "If you want people to use this jacket everyday, the technology needs to be easy". "But at the same time, the context is also very interesting because as a designer how do you make sure it is not used for for something inappropriate? You have the responsibility to think about these things as well," said Melissa.

Technology can in some cases be inappropriate or used in a conflicting manner. Some people might as well feel uncomfortable when being filmed by a stranger. It is all around us, agreed the panel, whether it is a Snapchat video or a surveillance camera. "People often design something and then think of their product only as a positive thing, so they don't look across the borders to all the different experiences," stated the artist and software engineer Melissa Coleman.

"If you want people to use this jacket everyday, the technology needs to be easy"

Creating a tech-enabled design can be very different in process than the usual traditional garment production. "What I find very clear in the process of designing something that incorporates technology is that there are two separate processes that need to be constantly interlinked, you can't do one and then do the other", said Ada Zanditon. There are a lot of tech companies developing new exciting things, but there needs to be more of a dialogue with fashion designers, thinks Ada and Nik.

Collaborations need to emerge across all markets as well, say the designers. "What is happening on the high-street level? How can we bring this to a wider consumer market?" asks Ada Zanditon. Indeed, whilst many of the new tech-products have been born for an upscale audience, the offering for a wider public remains untapped. It is, after all, a small market and global retailers are at the moment more concerned with integrating multi-channel experiences.